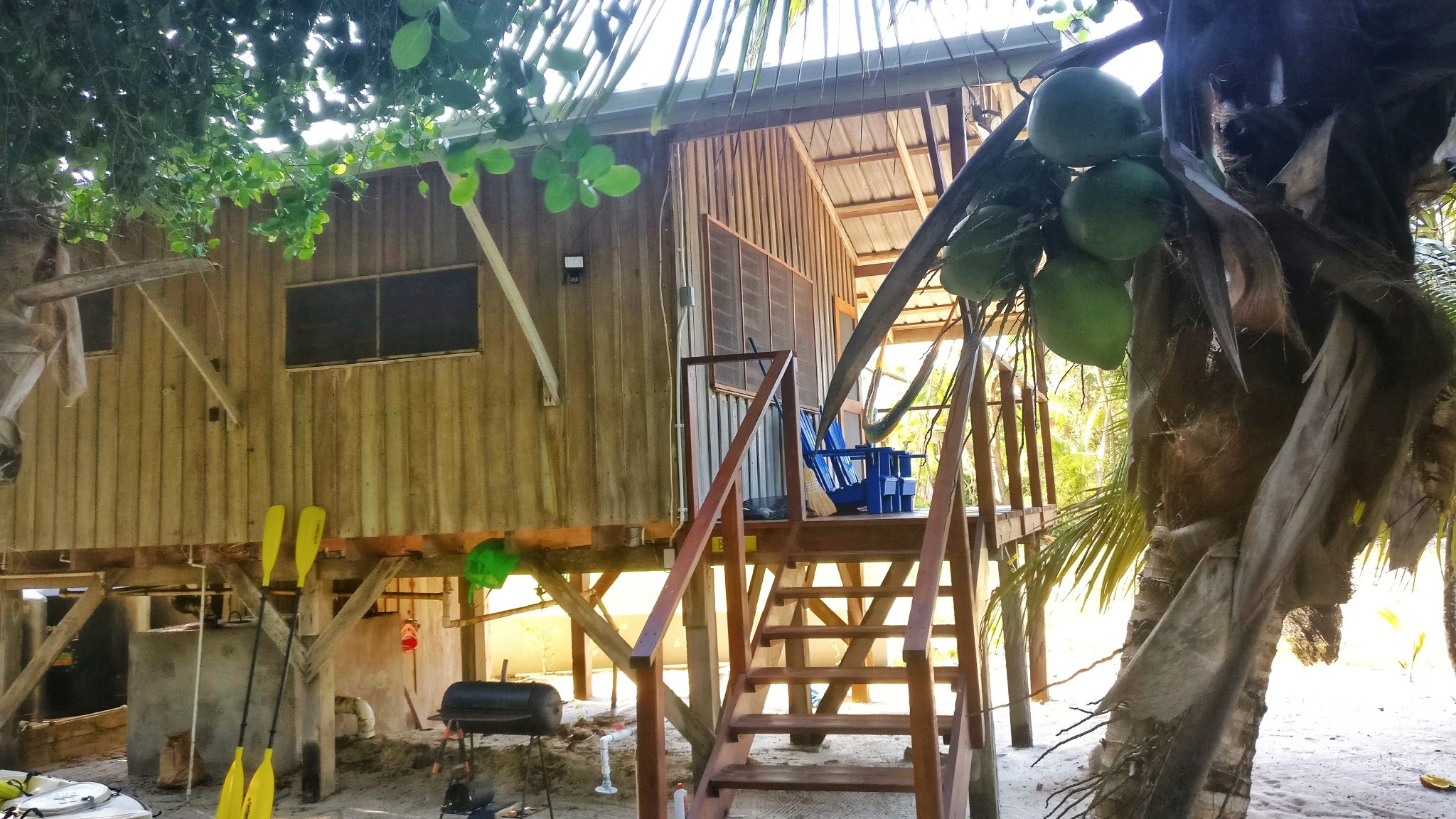 As everyone who has read on the cover picture on the plane now knows, we are in Belize. We flew from Houston to Belize City with Southwest. Flight time about two hours and then with Maya Airline to Placencia, in the south of Belize, near the border to Guatemala. 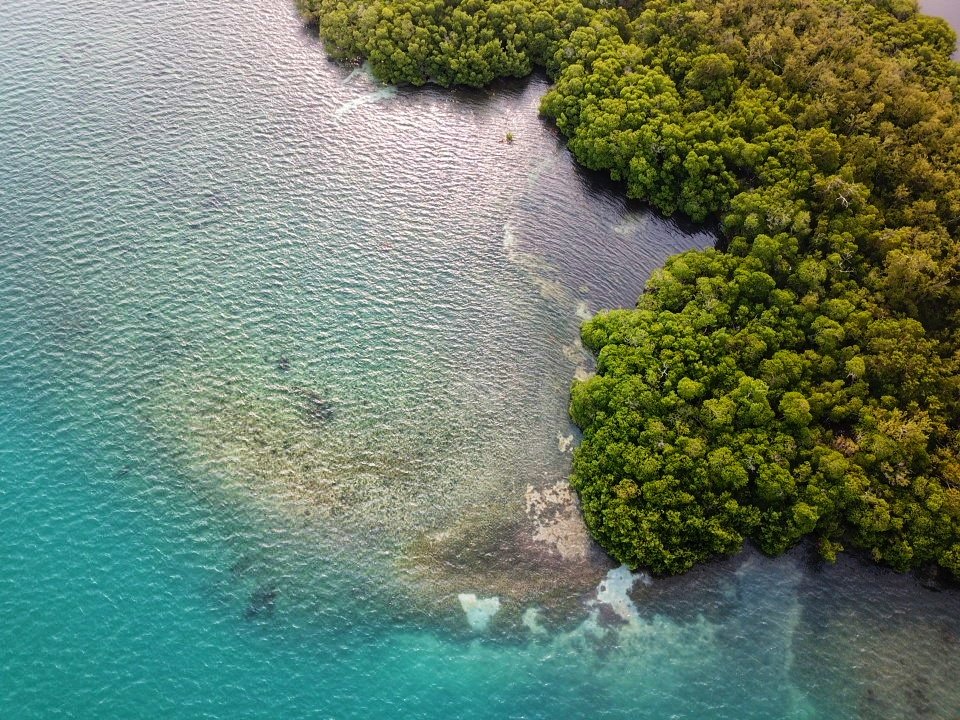 A few words about Belize that, amazingly, nobody seems to know, and if so, nobody seems to know 😉 Around the year 1000 BC, when the Mayas settled in the area of Belize, Guatemala and Honduras (all in Central America), a fascinating society emerged in this fertile area. It is estimated that about one million people lived in what is today Belize. This is particularly impressive because today “only” about 400,000 people live here. After the Mayans, who inhabited the area until about 700 AD, came the Spaniards and settlers of England and Scotland – who later fought each other.

British Honduras called the English people the area after claiming it for the Empire. Belize became Independence in 1981. In the history of Belize, too, independence is a weird word, as the descendants of the Mayas were always oppressed and partially enslaved by squatters and European settlers. Today, the descendants of the Maya revive their culture, though, as with all the long-occupied territories of the world, customs have been compromised or altered by the occupiers.

By the way, Central America consists of the following countries: Belize, Costa Rica, El Salvador, Guatemala, Honduras, Nicaragua and Panama. Mexico is not one of them and forms the northern border. Colombia represents the southern border and the beginning of South America.