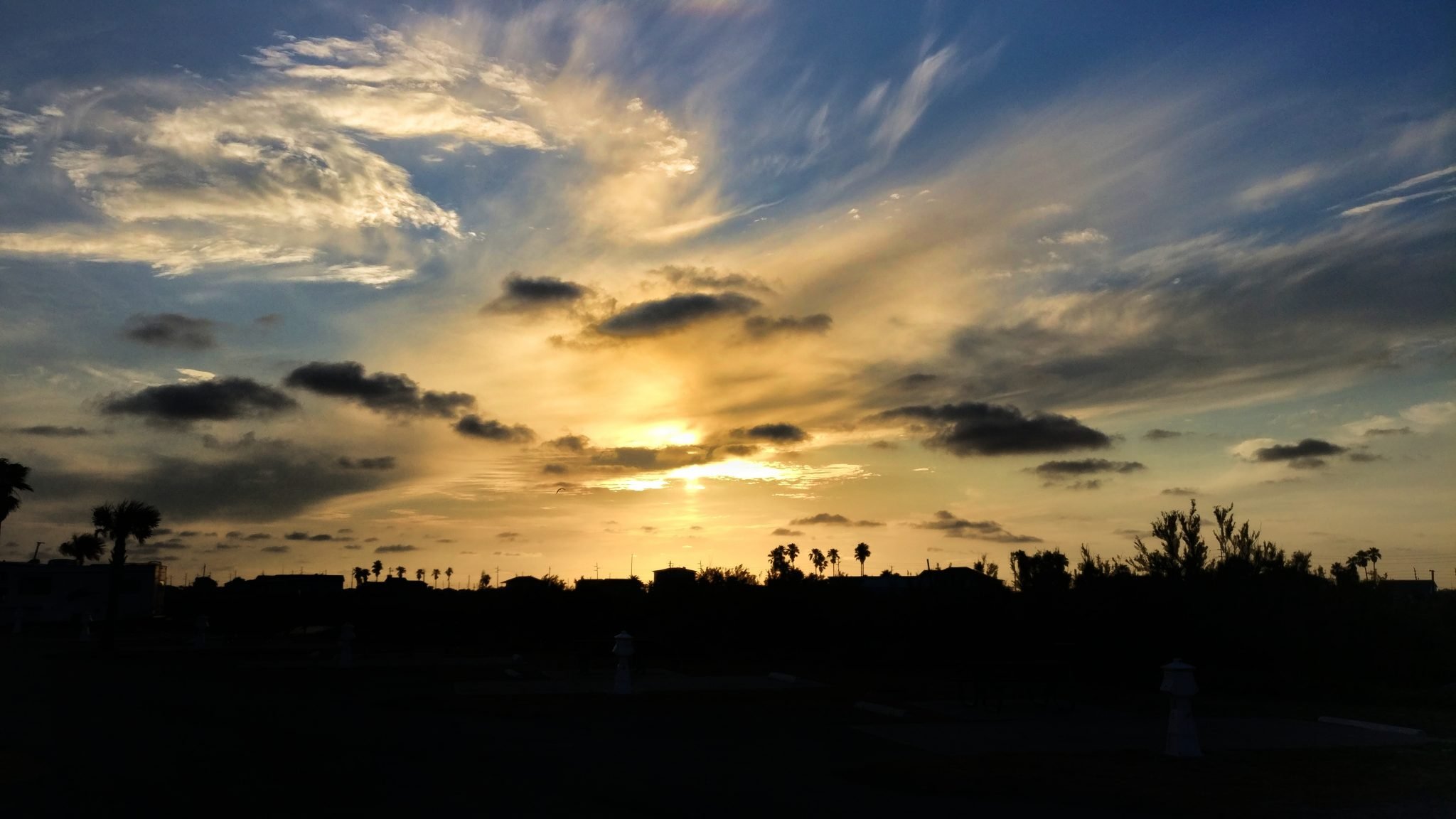 We’re back in the States, more precisely in Texas, which for many Texans is not the US, but Texas ;-). In order to plan our further journey and to “arrive” again, we have settled for two days in Galveston, an island, one hour south of Houston. With temperatures of 33 degrees Celsius (84 degrees Fahrenheit) and a humidity of about 70%, the weather is similar to Tulum. Music by Barry White, who was born here in 1944, accompanies us in our planning 😉

Probably none of you have ever heard of Galveston. Here are a few facts that are amazing, especially considering how quickly we forget what’s going on in our history. 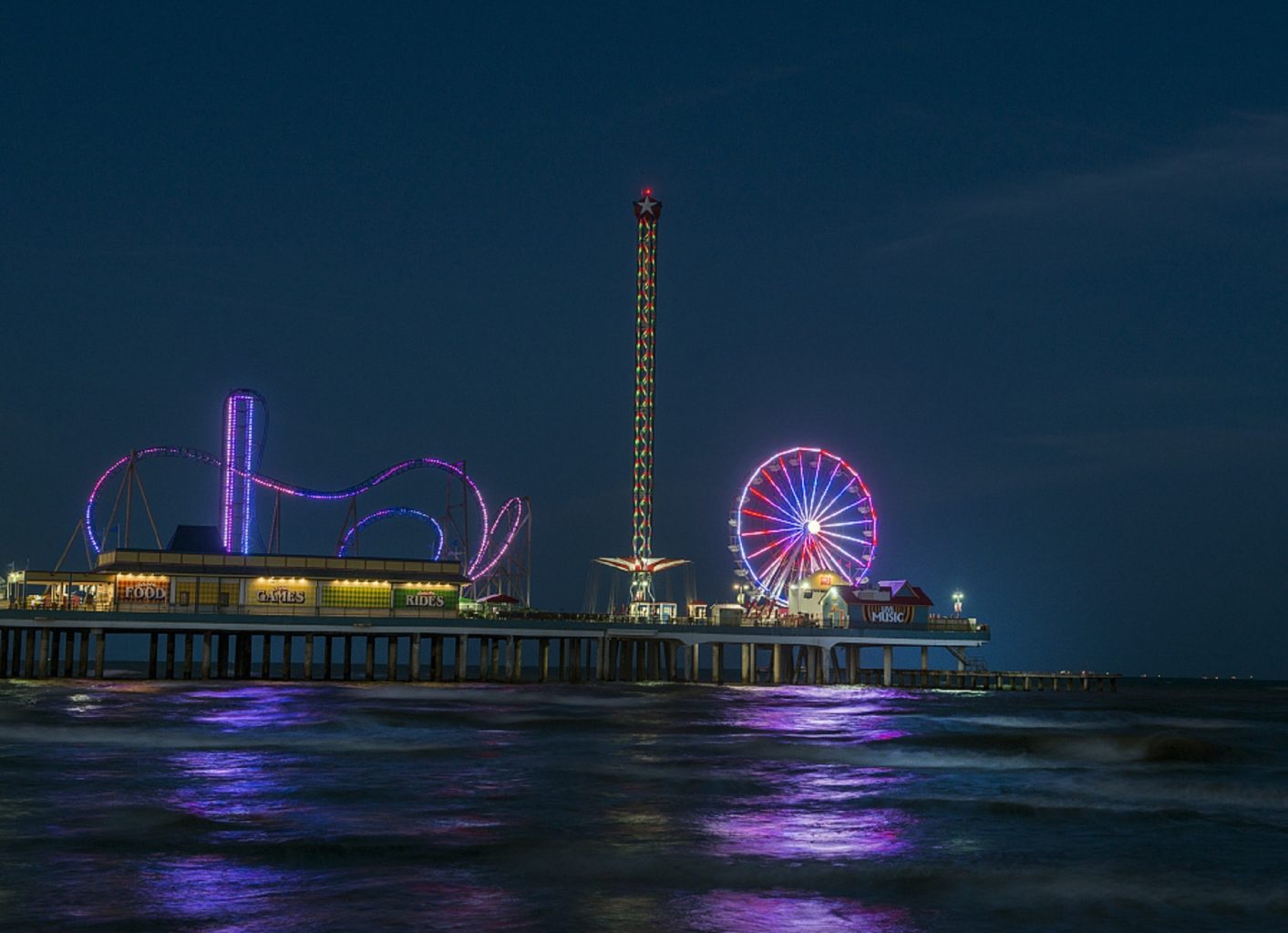 Galveston was the largest city in Texas and one of the largest ports in the United States until September 1900. The Great Galveston Hurricane, also known as the Great Storm of 1900, was the deadliest natural disaster in US history. About 6000 to 12000 dead. In addition to the dead, virtually every home in Galveston has suffered significant damage. About 4,000 houses were destroyed and about 30,000 people were left without a home. At this time Galveston had about 38,000 inhabitants. Although the city has made many efforts over the next few decades to overcome this catastrophe, it has never been able to regain its former size.