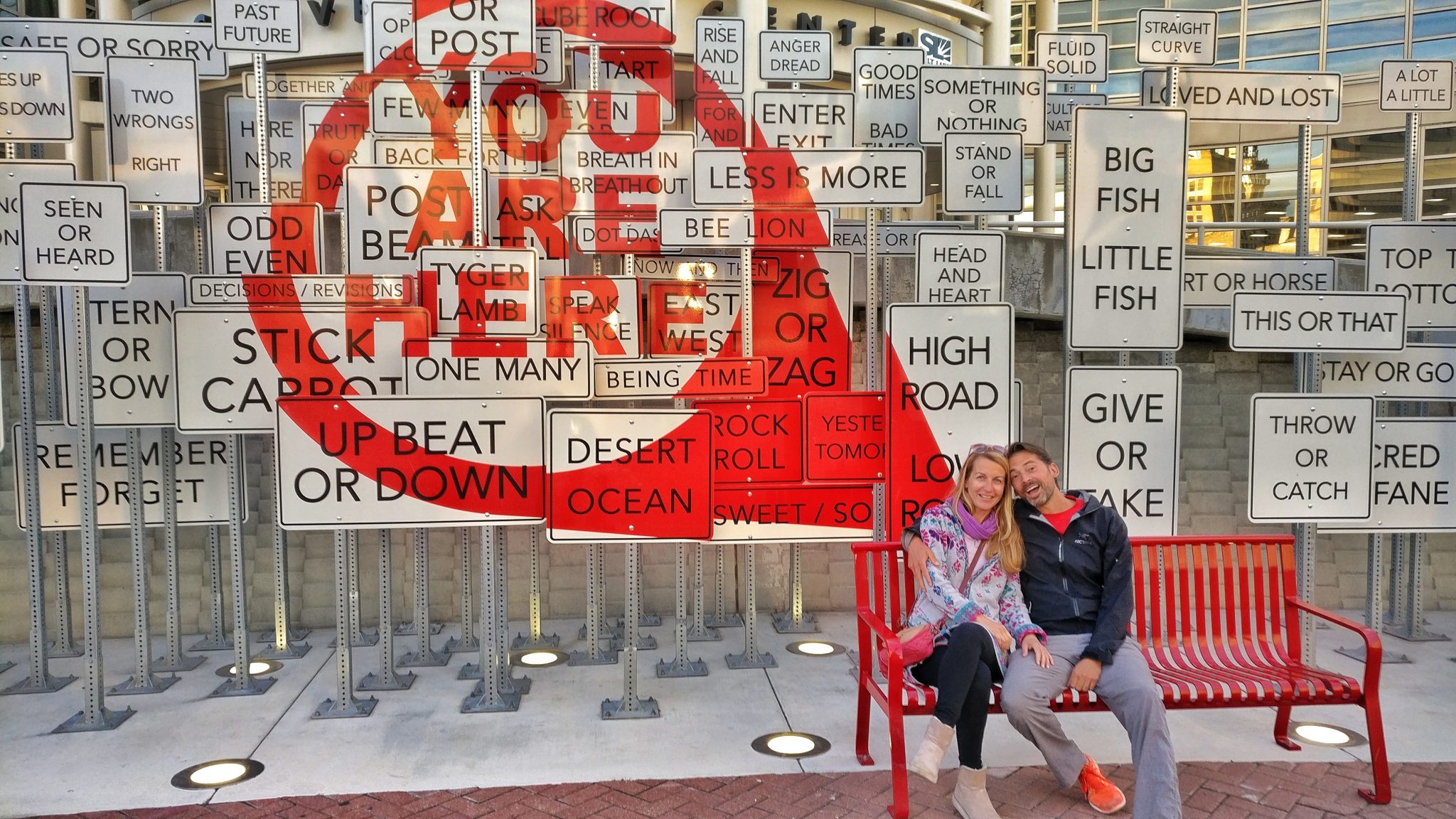 “Let’s visit Walter,” Nina said next to me as I sipped my wonderful coffee. “Who is Walter?” I said just over the edge of my coffee cup. I did not want to turn my mug off, it tasted so good this morning, probably because of the altitude. “You already know Walter. You met him at Tanya’s birthday party, “Nina replied patiently. “When was that?”, I could not remember a birthday party. “About 12 years ago,” Nina replies, as if it had just been yesterday. “Okay,” I murmured after my next big mouthful. “Where are we going ?”

So we decided to go to one of the largest salt lake in the world and to visit Walter, who lived in the city built on its banks. Coincidentally, this is also the capital of Utah – Salt Lake City.

In 1847, following the leadership of Brigham Young, the Mormons left the East Coast of the United States to move to the area that would later become Utah at the other end of the continent. At that time the area still belonged to Mexico and so they hoped to escape from the US, in which they did not feel safe. Presumably, this was because the founder of the LDS (The Church of Jesus of Latter-day Saints) and author of the Book of Mormon – Joseph Smith – was massacred on 27 June 1846 in Illinois by masses of people. Brigham Young thought the polygamy was a great thing let us write it promptly upon arrival to the rulebook ;-). The 15th President of the United States James Buchanan did not like this after the takeover of the Utah Territory from Mexico to the United States and sent the U.S. Army to depose Young as administrator of the Territory. Young did not take this without a fight and so there was a dispute that became known as Utah War. After the “war,” Young was deposed and polygamy remained. Officially it is banned today, but there are some Mormons, fundamentalists who still practice polygamy today 😉 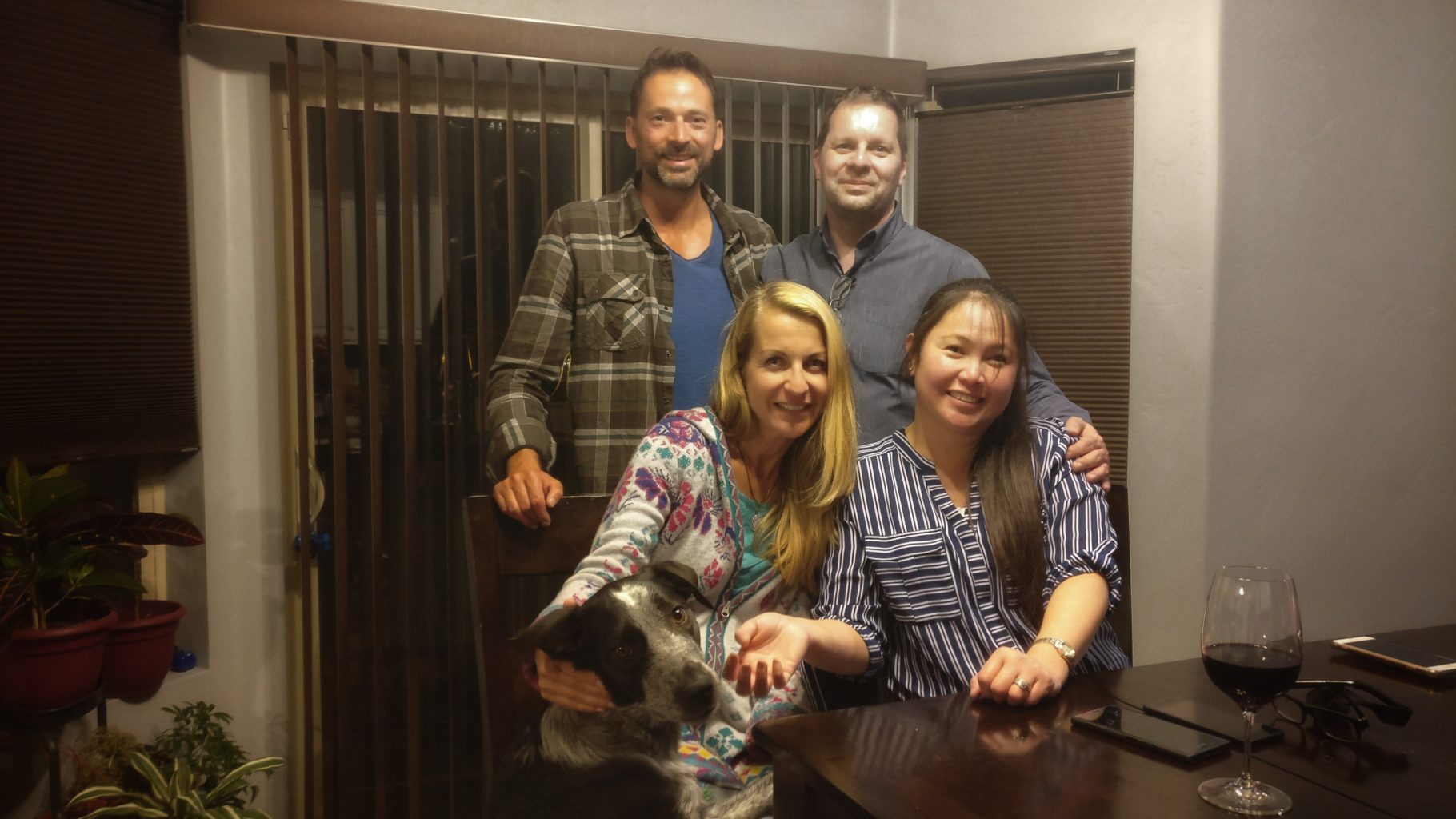 So we visited Walter, he was only married to a woman 😉 – so no fundamentalist. His wife Apple and daughter Mickey invited us to dinner and talked deliciously in English and Tyrolean. Walter had been married to the United States about 10 years ago and has been working his way up the American ladder since then. Respect for his performance. Thank you Walter for your hospitality.

The city itself, originally called Lake Salt City, surprised us. We found Downtown Salt Lake City clean, full of interesting shops, cafes, bars and almost no homeless people. SLC (= Salt Lake City) is very bike friendly and so we explored the city with our wheels (Of course ;-)). The city follows the Temple Square (where the Temple and all major Mormon institutions are located) in regular blocks. The people are friendly and helpful, like on the west coast and everything seems to have a certain religious touch. Books and souvenir shops, religious tour guides guide visitors through Temple Square, and most buildings or hotels named after Brigham Young and Joseph Smith.

Salt Lake City is definitely worth a visit if it’s on the trip. 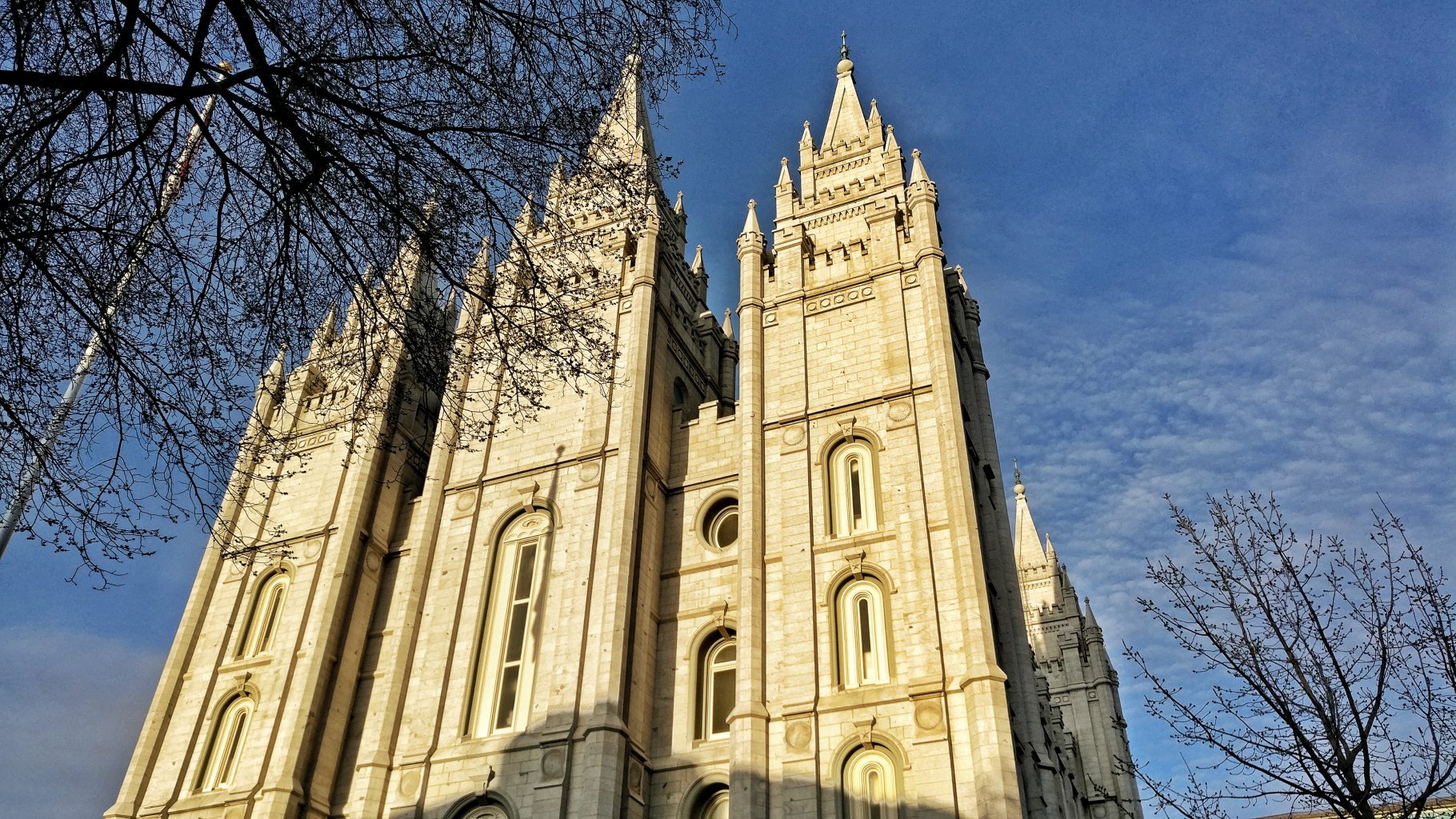 Temple Square is considered a sacred place for the Mormons. The square with its main sites such as the Temple, the Tabernacle, the Temple Annex and the Assembly Hall are set in a picturesque park. Flowers, fountains, seating facilities welcome the visitor. At the Visitor Center (there are two) you can learn all about Temple Square and Mormon history. 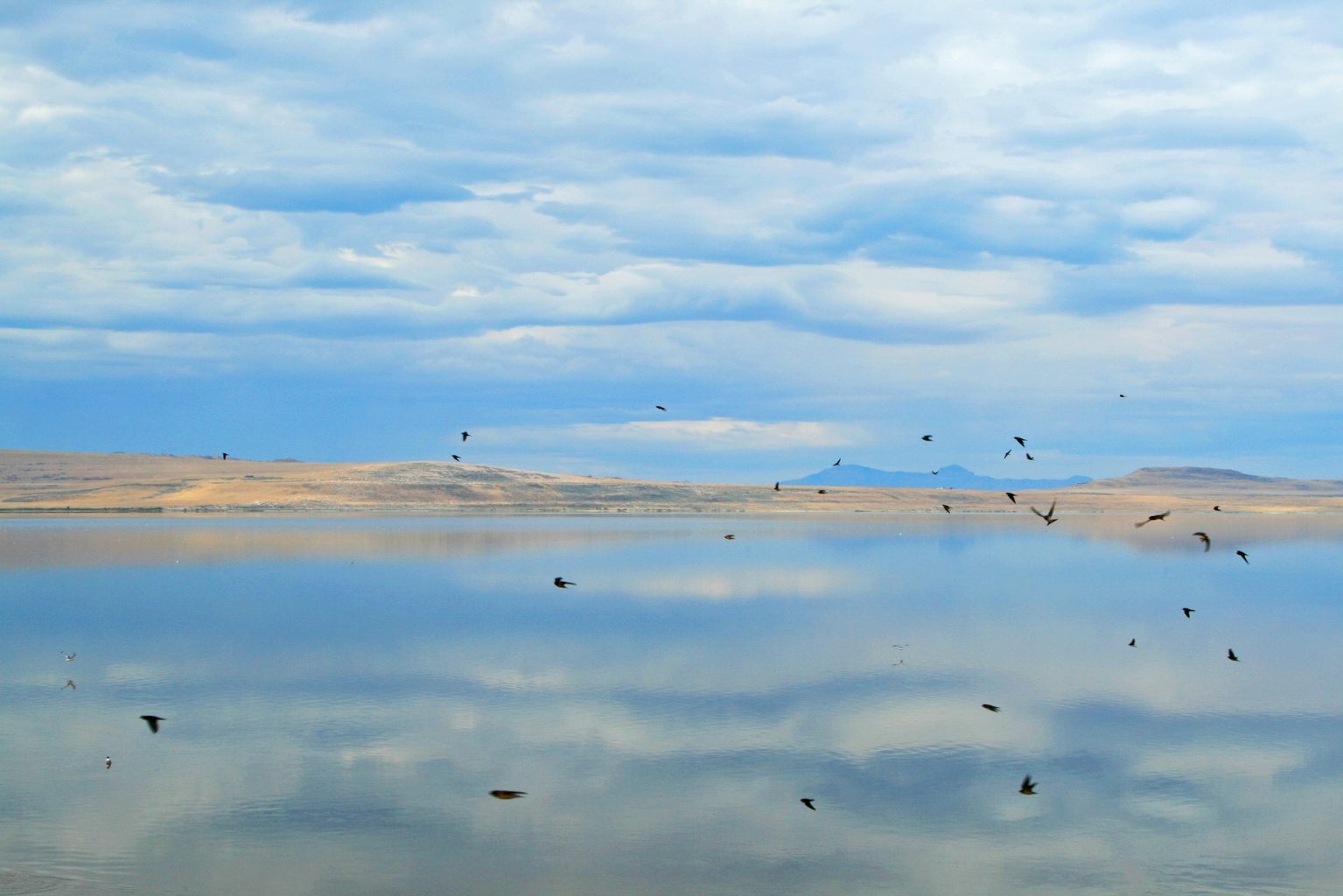 Great Salt Lake is the largest natural lake west of the Mississippi. The name of the lake comes from the nature of the water: the evaporation process (the only outlet available for the water of the lake) leaves salty mineral deposits. Visitors and residents of Salt Lake City enjoy many hiking trails, picnic spots and boat and fishing opportunities. One of the most popular access points is Antelope Island, a state park just over 60 miles northwest of Salt Lake City. 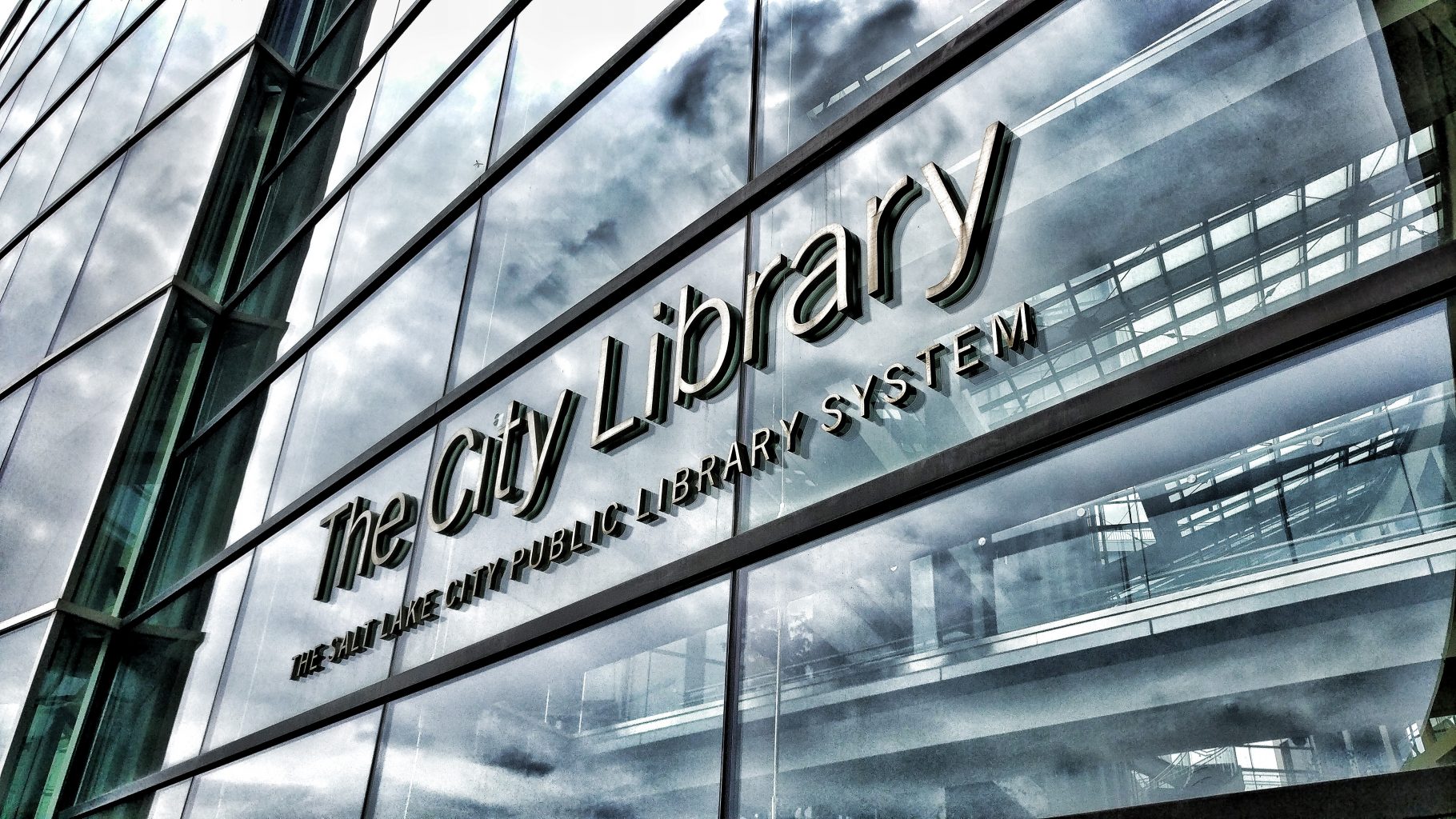 Around 500,000 books inspire every reader. Even if you are not a bookworm, the architecture is interesting and can be seen on one of the many seats, both outside and inside, people of all walks of life. Whether businessman or homeless man who breeds with his many sacks in front of a book. 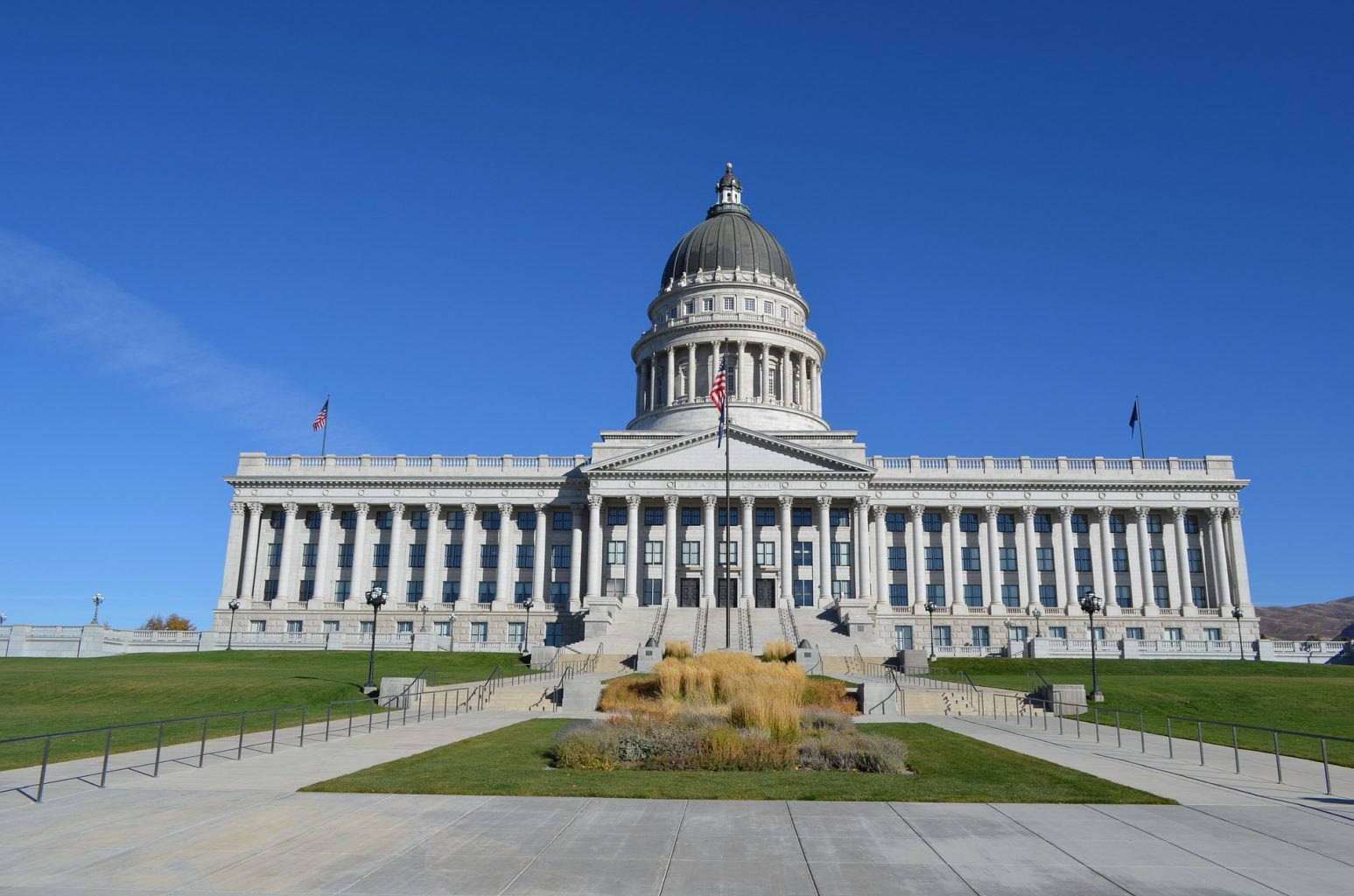 The Utah State Capitol is located on Capitol Hill with a fantastic overview of SLC. Completed in 1916, it is expected to withstand an earthquake with a magnitude of 7.3. No earthquake with us, the view picturesque. The city below, the lake on our right and the snow-capped mountains on the left. 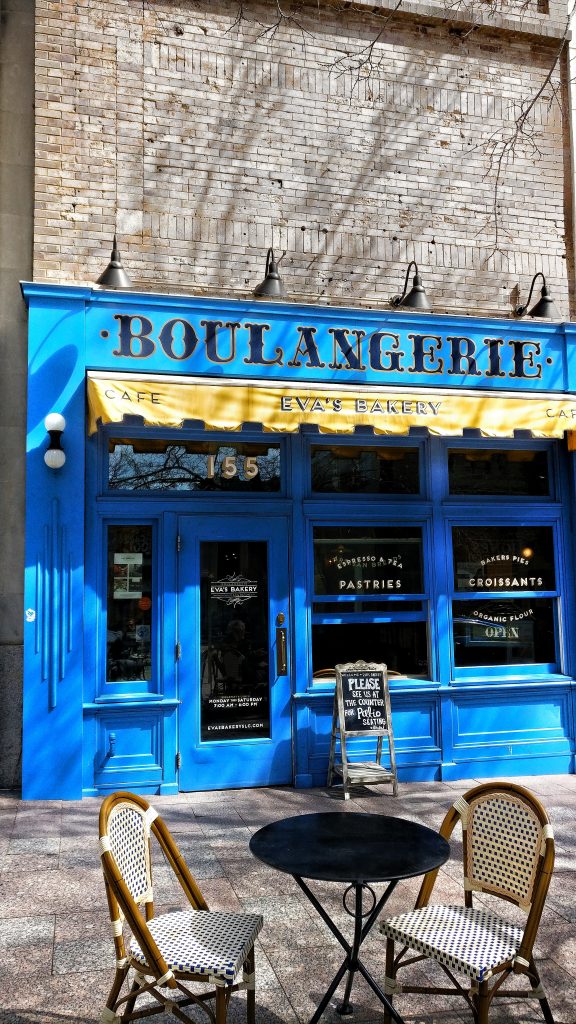 In our opinion, the best boulangerie in Salt Lake City. Our tip, enjoy a cafe latte with some pastries at one of the tables in the open air and watch the pedestrian by. A bit like Paris, with bigger tables 😉 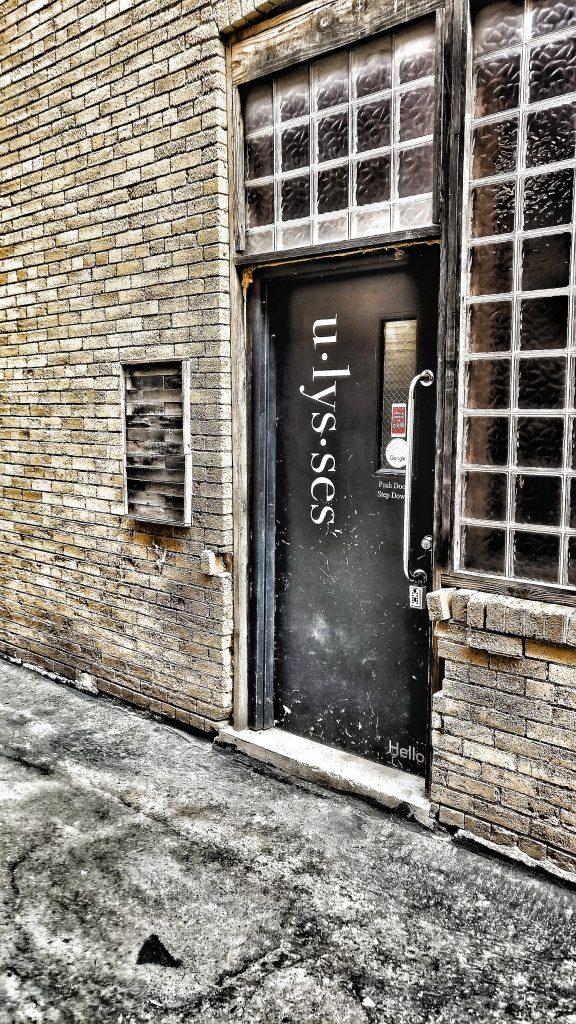 Who wants a good haircut and casually wants to talk nice, should go to the Ulysses Hair Salon. We had the pleasure to enter the skilled hands of Chelsea with wine and good conversation. Thanks Chelsea